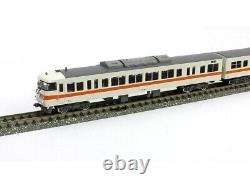 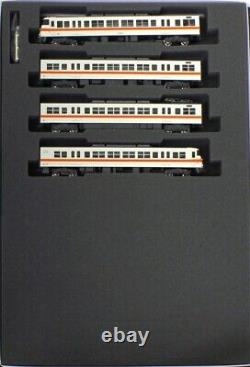 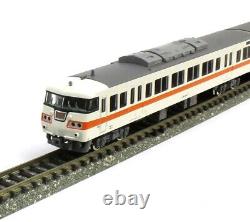 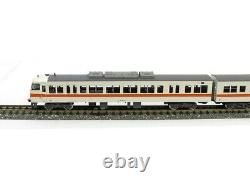 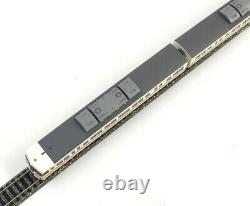 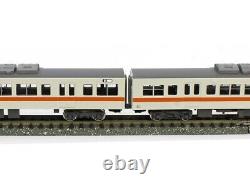 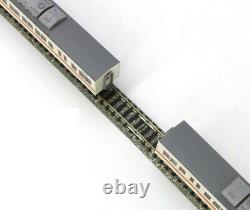 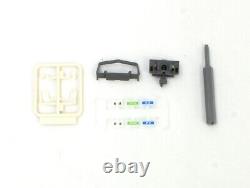 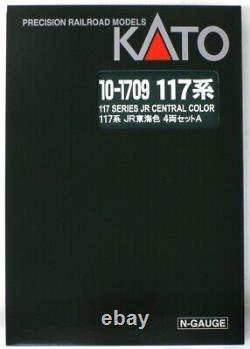 Kato 10-1709 JR 117 Series (Tokai Color) A 4Cars Set - N Scale. After being introduced in the JNR era and undergoing reorganization, the 117 series JR Tokai color was commercialized after 1994, when the orange belt became the appearance of one after JR. The 117 series, which had nine 6-car trains in the Nagoya area at the end of the Japanese National Railways, had a new lead car in 1986 to improve transportation capacity, and the trains were rearranged to make a 4-car train x 18 trains. After privatization, it was inherited by JR Central, and in 1989 it was changed to a white body with an orange band, and after 1994, painting was simplified.

In 2009 (Heisei 21), one organization was reprinted in the revival color of the brown belt (painted by JNR). This item is in the category "Toys & Hobbies\Model Railroads & Trains\Railroads & Trains\Locomotives".

The seller is "itawol_0" and is located in this country: IL. This item can be shipped worldwide.